Should I stay or should I go? A common question married women ask when they start to investigate a troubled marriage. Is this really abuse? How do I know the difference?

I remember when I first uttered those words. I was sitting in the master bathroom with the door closed and the fan on trying to drown out that I was on the phone with a friend from our former church. We had just moved 50 miles away to be closer to my (former) husband’s career and she was wanting to know how I was doing.

I told her… I think I’m being abused! 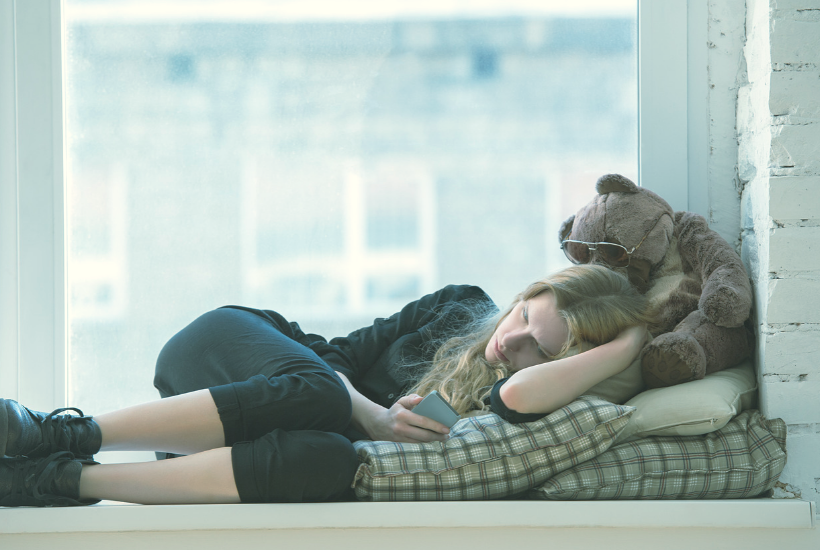 I didn’t want to believe that could be true. I thought we had just a normal troubled marriage, that would eventually improve with time. I’m not sure how the call ended but I remember her saying, yeah, I think you are too. She then ordered me a couple of books from Amazon (many from my resources page), sending them to her house, to give to bring to me later.

What I didn’t realize is that my husband was listening outside the door and heard the phrase that even I found hard to hear out of my mouth. But instead of asking me how I was feeling, what I was going through, or how he could help me feel more loved in the marriage, he screamed in my face that he was not abusing me. I was crazy to think or especially tell someone else these things.

I believe my marriage started out troubled, only to become worse, not better, over time.

Conflict in a marriage is normal. Although most people don’t enjoy conflict it is necessary and can be resolved in a healthy way. Two different people coming together to share a home, life, and often personal space together. One may be more organized than the other. One may be a money saver while the other is a spender. Establishing boundaries and responsibilities, take time and work. Operating with different forms of communication, eventually, miscommunication happens.

Over time, a troubled marriage gets better as each party is working to de-escalate arguments, compromise, build intimacy and integrity while repair hurt feelings. They realize no marriage is perfect but are both trying to come to a middle ground, each respecting the other person in the relationship. There’s no competition about who’s right and who’s wrong, just two people working as a team.

Furthermore, time and space away from the other spouse is done to process what has happened and what could be done better next time. Speaking to a trusted friend or counselor for advice to continue the growth and healing. A sincere apology that includes, how can I make it up to you, usually ensues after. And both parties are feeling more and more mutually secure and safe to be themselves in the relationship, with love, honor, and respect.

Being in an abusive marriage is something totally different from miscommunication or having arguments – even hurtful ones. An abusive relationship is defined by one person holding all of the power over the dynamics of the relationship. There is often a winner and the loser in arguments. And the winner will fight to the death of the marriage and worth of the spouse.

The abuser will even control the dialog that happens outside of the relationship. I was scolded when I talked to my friend because he thought any conversation about him was ruining our marriage. I wasn’t allowed to seek advice from trusted friends or go alone to counseling. It wasn’t safe to openly share how I was feeling to him or to others. When I did, it only caused more conflict, which I clearly tried to avoid (I’ve overcome that since my divorce).

In a healthy marriage, the other party listens to the feelings of the other person. In contrast, an abuser hears everything as criticism so everything that is said is either ignored or rebuked as wrong. A woman’s natural need to be heard in the relationship is not accepted. You’re not allowed to have feelings unless they line up with what the abuser believes.

When should we attend marriage counseling?

I often get asked if I think a wife should go to marriage counseling with her husband. (I want to make sure I have it somewhere to point people to.) Some abusive men will either deny any form of counseling (often calling the profession a bunch of quacks) or he’ll insist on joint marital counseling to keep the abusive marriage together – even after adultery.

That is why the answer depends on if you are in a normal marriage with conflict or in an abusive marriage (with or without infidelity). If you think there might be abuse (even just a little bit), then you should ONLY seek counseling on your own to identify what you’re dealing with (with help from someone experienced in abuse), how to establish boundaries and assertively deal with any conflict or infidelity (even financial). If you meet with a counselor (or Pastor) who doesn’t take your concerns seriously, then you find another counselor. You need to be heard and believed!

Yes, this is hard. Not only are you dealing with conflict at home and don’t want to deal with it at a counselor’s office. But as I tell my clients, every single time is another time to practice asserting boundaries – an honest, licensed counselor will see this. If you need help with finding a licensed counselor or establishing boundaries in a conflict situation, I’d love to help you. A quick consult can be purchased right from this website. 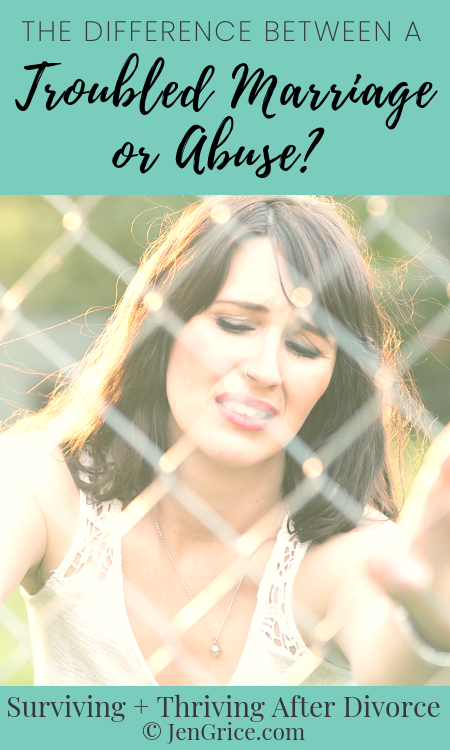 [You may also enjoy: Toxic People Cannot Understand Your Heart]

Do you have a story or advice to share? Feel free to join the community in the comments below (real name not required – just don’t share identifying information).

« Did the Narcissist Ever Truly Love Me?
The Dangers of Long-Term Separation »