It was nine years ago this week that my mother took her own life. The first couple of years after her death, I attributed her suicide to the chronic mental health, brain disorder that she struggled with her entire life. In the last couple of years, after seeing how other women handle divorce, learning about psychological abuse tactics, and working through my own healing I was able to see different aspects that could have contributed to her suicidal thoughts and the follow through. 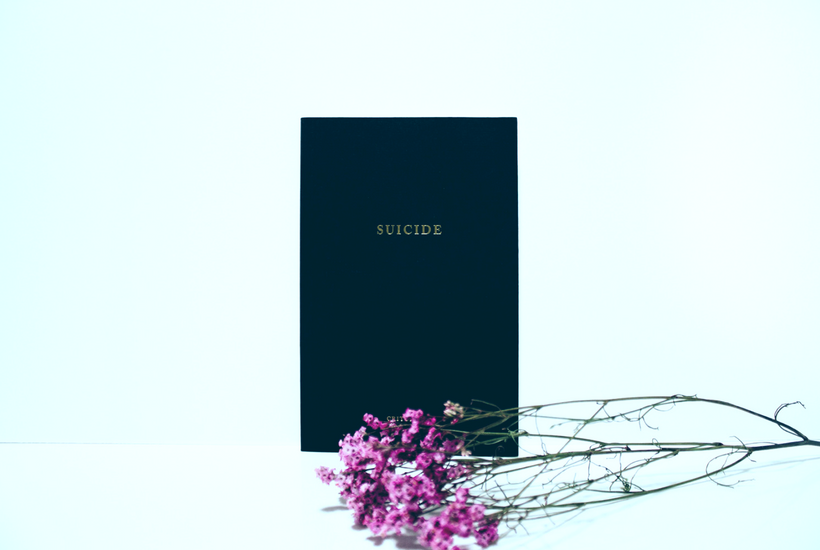 Towards the end of her life, my mother and I didn’t have a relationship. From what I knew she wasn’t getting treatment for her disorder. This was a boundary I had put into place many years earlier. Even after that, she tried to push past my boundaries. I stood my ground to protect my young children at the time.

After her death, I learned that her third marriage wasn’t going as well as she had hoped. She had told my aunt that she wasn’t happy. But she kept up appearances that it was for most everyone else because that’s how my family was – not authentic with anyone. I also think she married a narcissist – which became very evident in his behaviors before and during her funeral. Now I believe that he married her knowing about her mental health condition, knowing she had money and manipulated the entire situation.

Although total speculation, I really think she could not face the shame and failure of another divorce in her life. The thought of being alone caused her to feel as though she had no other option than to take her life. Many women feel this very same way. My mother’s final will painted a picture of her husband as being a wonderful man when his actions after her death said something totally different (signs of a narcissist who wants people to believe he’s so great when he’s really very cruel and malicious – he kept my baby pictures along with pictures of my dad).

Divorce is the loss of a dream and so much more.

Women take the biggest hit in divorce, experts say. Our dream is to “live happily ever after” and when the marriage ends or we start to see the end coming, that feeling of loss is crushing. In some of the Facebook groups I used to be in, I saw women who after losing their marriage and custody of their child(ren), decide that could no longer go on. In one year there were a few ladies who followed through on what they said they would do, leaving their children motherless.

This is heartbreaking but it’s happening. And it’s something we need to be talking about. It’s normal to become depressed during and after divorce. When severe depression goes untreated this can lead to suicidal thoughts and/or actions.

Many studies have been done on divorced men and suicide but women are not exempt from feeling suicidal or even acting on those feelings. The National Institutes of Health found that “the highest rates of suicide in women were for divorced or separated women.” (Source) Their research found that divorced people are two to three times more likely to commit suicide than married people. (Source)

Previous research found that men were committing suicide after losing their marriage and children. But women are losing their children after divorce much more than even 10 to 15 years ago, which could lead women to feel just the same as men did several decades ago. I would also argue that women are becoming more isolated after a divorce than men are, especially in Christian circles.

When to seek help.

Feeling hopeless? Things will never change or ever get better? That’s when you need to be seeking help!! Don’t wait until you’re acting on your thoughts of hopelessness and helplessness. Get help when you feel like you can’t live this life anymore. Or you’re not sure how you’ll go on without your marriage and/or your children.

There is no shame in feeling this way. I have been there a couple of times in my life as well. I really thought the people in my life would understand and help me but they did not (they actually made me feel worse). I needed to care for myself enough to get the help I needed. I thought the mental health counselors would tell me that I had the same brain disorder that my mother had, but I was wrong. I was only dealing with situational depression (after the repeated betrayal trauma) and postpartum depression (after the birth of my second child in 2 years) which was resolved within months of seeking treatment.

If there is no stigma attached to seeking treatment for a heart attack, for a broken leg or the common cold, then we shouldn’t judge someone who’s seeking treatment for emotional or mental health problems. Our brain is an organ too… and sometimes it needs help to make it through some pretty difficult situations. I’m thankful for all the mental health professionals I’ve seen throughout my life. And I feel sorry for those who refuse to get the help they need because they don’t want to seem weak or think mental health is a “quack” profession.

If you’re having suicidal thoughts or feeling that you can’t go on anymore please reach out to the National Suicide Prevention Lifeline at 1-800-273-8255. For those who are outside of the United States, see this list of International Suicide Hotlines for a number you can call for help. 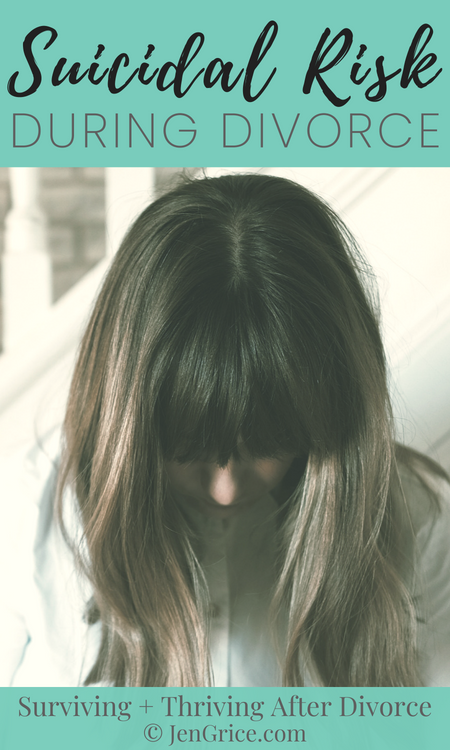 If you feel comfortable, share your success story in the comments, about how seeking mental health treatment helped you to survive a divorce or other difficult time. Someone may need to hear your story. (Real name not required.)

« Advantages of Waiting to Date 5+ Years After Divorce: A Male Perspective
When It’s Time to Get Back Up on Your Feet »