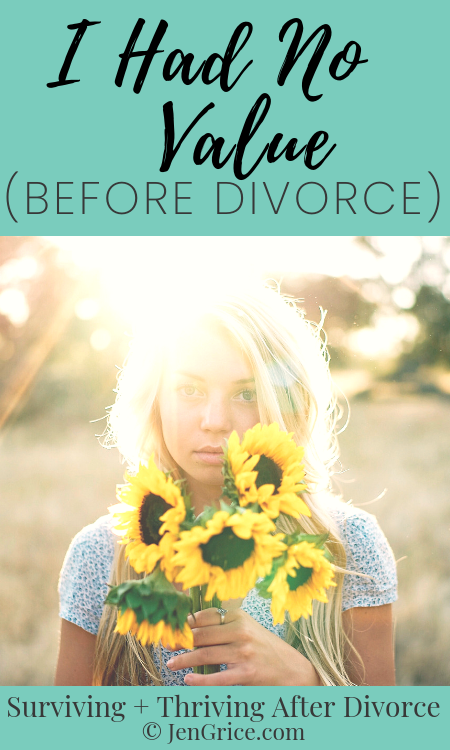 Apathy is the synonym of indifference. It is the opposite of love, care, and life. Loving self and loving others mean you have a great concern for them. Apathy is unconcern – without care, honor, or respect.

Narcissistic (extremely selfish or toxic) people are incapable of empathy. They mostly have apathy (or indifference) towards others, even those they say they love. They often fake empathy – to keep up their image of a caring person. But they care nothing for anyone else’s feelings – because they don’t understand them. They will often intentionally hurt someone and feel no remorse for doing so.

Even going to far as to make excuses that ultimately blame (by projecting onto) the person they hurt. 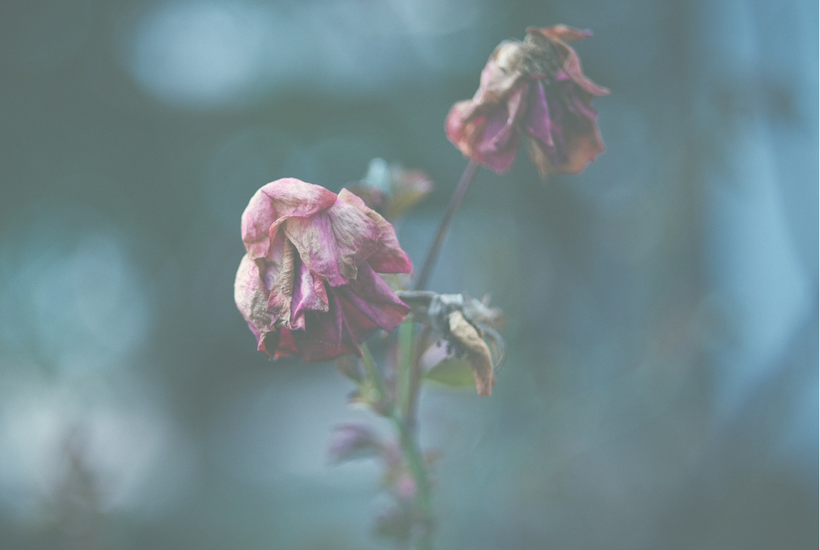 Learning to not have value or worth.

So the lie that I told myself was, “I am not good enough! I am not worthy of anyone’s love.“

My parents didn’t think I was worth their time or energy (which to me felt like love), so it must mean that I am not worth anything or good enough for anyone. It became a deep seed in my soul of how I felt about myself.

I carried that lie with me into my adulthood, through a few years of wrong paths and then into a marriage. How I was living my life reflected what I believed about myself. This lie that I believed meant that I deserved to be hurt and abused, so of course, I had no boundaries to protect myself from further harm.

I started to live in such a way that I did everything to gain my worth as a person. Just being myself, was not good enough. I have to do more and be more. I had to make everyone happy. I had to do exactly as I was told. That was the only way I had worth and value. My value was only in what I did for others.

I started to feel like I was not even liked (or loved) for being me, for having feelings, and for being different from those people that I called “family.” I would hear things said to me, in ridicule, and I would just add to that lie that I believed about myself… “You have no value, you are not worthy, and you are not good enough just the way that you are!“

From very early on in my marriage, I was what was known as “a stander.“

But often this only makes things worse, especially with narcissistic, toxic abusers. It leads to more abuse.

This is because standers are laying down their own feelings and requiring nothing of the offending spouse who is making all of the wrong choices. It’s like saying “I’ll take whatever I can get from you“… even if it’s disrespectful and degrading. Even if it ruins my self-esteem, value, and self-worth. Not even real repentance was necessary for reconciliation, in the standing marriage groups.

During one of our many Divorce Care support group discussions, I started to realize that after a major life event like a divorce, most people do one of two things.

They either brush all of the lies they believe about themselves (and their dysfunctional baggage) under a proverbial rug and quickly move onto replacing that which was lost. Filling that Jesus-sized hole in their heart with things (people).

Or they start unpacking their past and learn to clean out the dysfunction. They start working on healing their heart – knowing it will lead to a much healthier future. The latter is hard work. Somewhat like a root canal. Very painful!

Most people pick the former. Often finding themselves, down the road, with the same exact problems just with a different person. Because it’s not ALL about picking the right person! You have to get healthy first – to attract healthy relationships.

Personally, I made the choice to get myself into counseling to clean up the mess that I was dealing with. I needed to know what was at the root of why I would choose to marry (and stay with) someone who valued me so little. Why I allowed my standards to be compromised. Why I allowed myself to be merely a body without a heart, brain, and value of my own.

It was the lie that I believed about myself.

[You May Also Enjoy: Why I Don’t Pray for My Ex-Husband]

Don’t believe lies about yourself.

During your own healing, look around at how the people around you are treating you? Do they treat you with value and worth? Or is it just about what you can do for them?

If you are being treated with indifference, you are not being valued as a human being. This shows a lack of boundaries in your life… and possibly hidden lies that you believe about yourself. The key to healing is extracting those lies… and replacing them with the truth. You can find worth, after divorce. And you should!

Don't let someone who doesn't know your value, tell you what you are worth. - Unknown
Click to Tweet