The day I learned my son did not respect me was the day I knew something had to change in our home. It was before my divorce and my son was around 9 years old. We don’t have cable so I knew he wasn’t watching anything worth watching while he sat in front of the TV, schoolwork not completed. As I looked around the house I knew he had not done any of his household contributions either.

I popped my head into the TV room and asked him to turn the TV off. I’m sure I started to explain, yet again, that he knew TV comes after his work is done.

What happened next, sent shockwaves through my system.

That’s when he turned to me with an angry face and proclaimed me to be… “a controlling…” b-word! Yes, he used the real word. 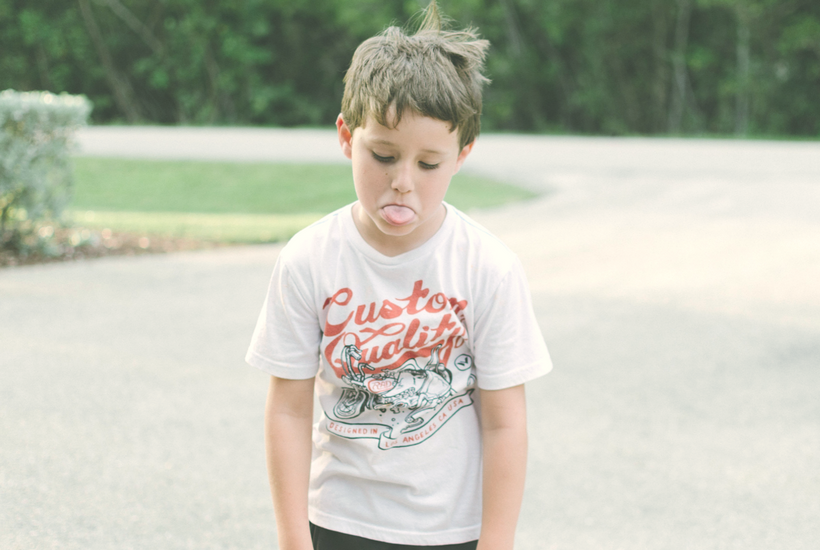 The first step towards healing.

Now, years later I’ve had a chance to read through Lundy Bancroft’s book When Dad Hurts Mom: Helping Your Children Heal the Wounds of Witnessing Abuse a couple of times. It’s a lot to digest. We’re still learning. A friend had introduced me to Lundy Bancroft when she gave me her copy of “Why Does He Do That?” shortly after I shared that I thought I might be in an abusive marriage.

Abuse dynamics are not often made clear. And I honestly hadn’t read much about it before this book. I was so confused on what was real and what was in my head. After decades of research working with abusive men, Mr. Bancroft shares with his readers what goes on in the minds of these angry and controlling men.

His books have helped me see things a lot differently. They’ve given me insight into my own past relationships (who I picked as partners and why) and how that relates to how I was raised.

I would like to share with you from this book and how it relates to disrespect from our children. This is information that really can’t be found in too many other places. Mr. Bancroft also gives scenarios of what life is like living with an abuser. He mainly talks about the emotional and psychological (hidden) abuse that goes on in homes because we all know what physical abuse looks like.

It’s about disrespect. (Treating someone less than human)

As more and more research is being done about domestic abuse, they’re finding that what’s actually behind abuse is a man’s underlying disrespect for all women (misogyny).

Disrespect and abuse are almost synonymous…. I have almost never had a client who didn’t exhibit various kinds of contempt, superiority, and demeaning behavior towards his wife or girlfriend – it comes with the territory of abuse, and in many ways is the abuse. Unfortunately, it is next to impossible for children to remain unaware of their father’s core attitude toward their mother…. They hear him interrupt you over and over again or see him laugh at you; they sense that he sees you as beneath him, and they observe that he doesn’t consider your feelings or opinions worth listening to. – Bancroft, Page 30-31

This is something we are still working on, today in my home. I have to remind my son that making me the butt of his jokes is not how we treat someone. That is how you bully someone, not love them unconditionally. At the same time, I have to look at how I treat him. I have to be very aware of how I might be coming off as disrespectful towards him, even if I don’t mean to.

If he views you as hysterical, over time they [the children] may come to have a similar attitude. If they hear him call you a b****, they may learn to do the same. They may start to express their annoyance toward you with the same condescending ring to their voices that he has. – Bancroft, Page 31 [Brackets and ***, mine.]

Here in lies the problem in our home, this stuff is not unlearned as fast as it’s learned. The counselors that we see have only given us a 50/50 chance of correcting these foundational beliefs. It’s a mindset that starts very early. I can’t change the past, but going forward my hope is that we can overcome these wrong ways of thinking and create a healthy environment in which to grow and learn better. This is my daily prayer.

Things we do (and you can too) now to overcome the disrespect that used to control our home.

First, let me tell you this is not easy. A lot of days, I struggle and wonder if it really is doing any good at all. Some days, I even collapse and just want to give up when I see little to no change. I’m tired. It’s hard work. But it’s those rare times when I see a glimmer of hope that I hold fast to. Those times when I see empathy towards me, something I rarely saw before. Those times when I’m listened to and respected.

I also hold onto the advice that my son’s counselor and a few others since have said to me. They said…

This is a marathon, not a sprint. You have a long way to go, the test is not until the end.

1.) I immediately got my son into a male counselor. I think he needed a male counselor because he needed to hear from another man that how he was taking his anger out on me, was wrong. He needed to hear that punching anything (even a pillow) when he’s angry was not how to deal with anger. Also, research shows that boys who are raised by single mothers are more likely to grow up to be manipulators and abusers if they’re not taught how to deal with their anger and other feelings. Like Mr. Bancroft makes clear in his books, control is another underlying reason for abusive behaviors in men. They couldn’t control their childhood so now try to control their adulthood.

2.) I surround my son with positive godly male role models. I have several friends (couples) who have allowed us to stay with them for different reasons. To see how they live a normal day. To see how the men deal with their issues or with anger. Both men are calm men. They’ve been a positive example in my son’s life. We often talk about, “how would he (the husband) handle this sort of situation? Would he be calm or would he yell and scream at everyone? Would he get in someone’s face? What does respect look like?”

3.) Point out where women are being mistreated. Look for teachable moments (this goes for anything in life, really). Point out instances of inequality or sexism against women (and men too). Point out situations or instances of disrespect or abuse in other people, on TV or in public. Tell them of the wrong behaviors. And ask them what they think about the situation, especially as they get older. This gives them skills to analyze adult behaviors and to decide for themselves and to see the moral mistakes. Get them on the right side of these social injustices.

4.) Teach boundaries and model them. “Abuse by a husband or boyfriend almost always includes some aspects of disrespecting the woman’s boundaries.” (Bancroft, Page 95) A lack of respect for boundaries (physical, emotional, and sexual) is a huge red flag for future abuse. Teach them to have a voice when it comes to their own boundaries as well as accepting and respecting the boundaries of others. Teach them it’s okay to have feelings, needs, and to protect their own boundaries, even if they differ from yours. Keep communicating and working through boundaries as they grow. Set healthy boundaries in your home. Creating a peaceful and healthy environment. This helps them to feel secure and to get that foundation of boundaries that they need. They may not always like this, and I’ve seen lots of resistance as my son enters his teen years and wants things his way, but continuing with boundaries is what he needs even if it’s not what he wants.

You are not alone.

This is only the beginning… what we’ve done so far. I know it’s going to be a long road ahead… and I pray each day for my strength from the Lord to get me through. Occasionally my son sees me on my knees in the morning… and he asks if I’m praying for him. Some days are better than others. But with God… all things are possible. 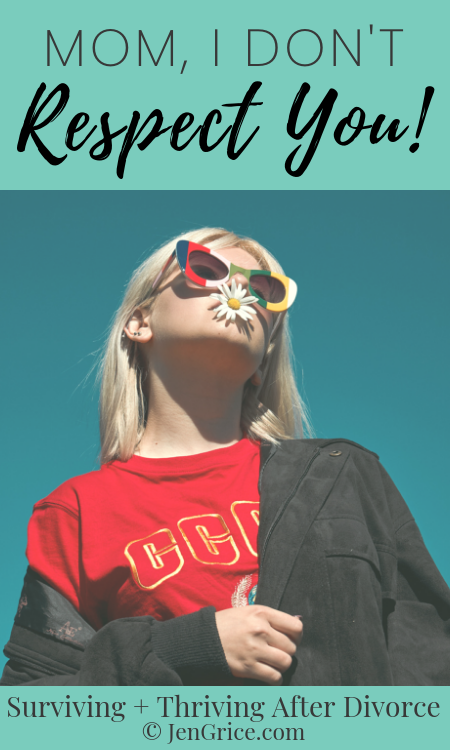 [You May Also Enjoy: Child Estrangement After Divorce (Mothers Being Erased)]

Can you relate? Walking this tough road too? Feel free to share your story in the comments.

(Real name is not required.)