Recently, during some college courses, I wrote a paper on domestic violence. This 35-page thesis educated me even more than my abnormal psych classes and experience combined. Reading the Warning Signs and Red Flags on The National Domestic Violence Hotline (click all the tabs to learn more about “Emotional Abuse,” “Sexual Abuse & Coercion”, and “Financial Abuse”) brought back some painful memories. Memories of a time when…

I was a victim. 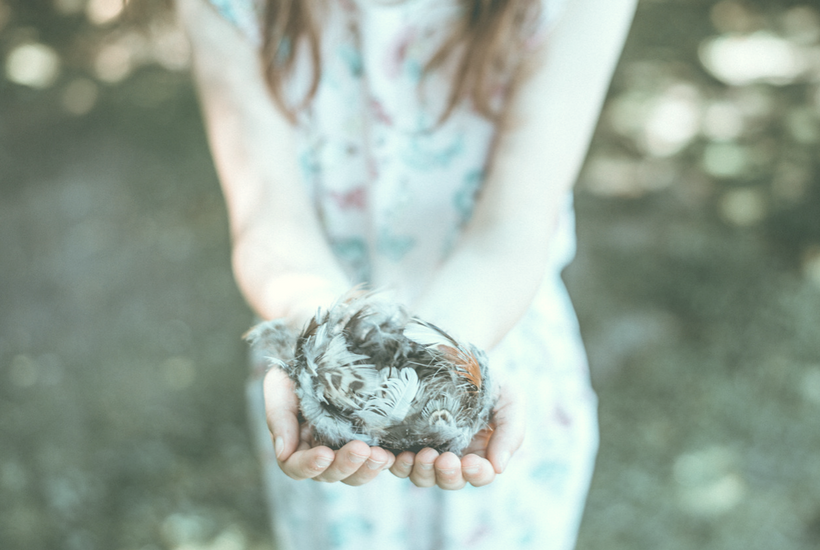 When a woman – even a Christian – is in an abusive relationship and being controlled by fear and threats of retaliation. When she is being cheated on and gas-lite to believe she is “crazy” or making false accusations for not trusting him completely… she is a victim.

A woman on the receiving end of physical, emotional, sexual, and/or financial abuse doesn’t stay for fun and enjoyment. She’d rather the crazy-making stop. She believes the lies that it will never happen again. She prays for God to intervene.

She seeks out her pastor, to help fix things. She is praying that the pastor will see through the lies and deceitfulness (adultery with his “friend”) and understand where the problem is. She has done everything that she knows to do to try to correct these abuse issues and save her marriage.

A pastor’s wife, at a church I was attending while married, tried to convince me that I was being treated with such cruelty because my abuser was a “hurting person.”

That I should be extending WAY MORE grace than I had already done, because “hurting people hurt people.” I felt the blame being shifted onto me for not allowing further abuse, to be lied to, or to be manipulated. I had had enough. I wanted off of the narcissistic roller coaster.

Toxic, dangerous people of this world pretend to be the “victim.”

They want people to feel sorry for them. Rhetorically speaking, they walk around like they have a missing leg when it’s really right there attached to them, in plain sight. They act like they have a huge disadvantage that no one in this world has.

Then they paint this picture that gives them an excuse for their bad behaviors, hurtful attitude, lack of respect and integrity.

Most hurting people don’t go around intentionally seeking a target to use, abuse, abandon, hurt, and blame. Not everyone uses their pain to do whatever they want, no matter how destructive.

Even Ellie, had this to say about that phrase.

Abusers and sociopaths know that we ‘normals’ want to help people and they play us. They will tell us sad stories.

Dangerous toxic people use their past, even if it’s a made up lie, as a cover for their abusive ways. True victims don’t do that.

But a non-abusive man doesn’t use his past as an excuse to mistreat you. (L. Bancroft, Why Does He Do That?, pp. 27)

He may describe other wounds he received from a previous partner. She tried to control him; she wouldn’t let him have any freedom; she expected him to wait on her hand and foot; she turned their children against him; she even ‘had him arrested’ out of vindictiveness. What he is describing usually are his own behaviors, but he attributes them to the woman so that he is the victim. (Bancroft, pp. 27-28)

An abuser can mistreat partner after partner in relationships, each time believing that the problems are all the woman’s fault, and that he is the real victim. (Bancroft, pp. 29)

Survivors don’t want to be pitied.

We don’t want people to feel sorry for us.

I don’t want anyone to read my story and think, “Oh, poor Jen! She had it so rough.“

Even though what I’ve been through was painful at the time, I’m thankful for all of my learning experiences. I would never want to go through it again. And I will do everything in my wisdom to not repeat my own mistakes. But I’d never knowingly use my past as an excuse to be cruel and mean to another person – male or female.

And I don’t hate men because of a few wolves in sheep’s clothing. I have several male friends who know my heart. For that I’m grateful.

Don’t buy into the lie that an abuser is the “victim.” A true victim, turned survivor, uses what happened to them to help others.

She uses her pain and healing for good.

This is the sign of the true victim turned survivor.

I share my story, and my heart, because I am a survivor.

Survivors don’t walk around with a limp claiming victimhood. We might lick our wounds for a little bit, and it may take some time to fully heal – or adapt to our new selves, scars and all – but we don’t do so for anyone’s pity or as an excuse.

We want to be seen as the courageous woman that we are.

We spread awareness and help the next victim to make it through the storm we just made it through. 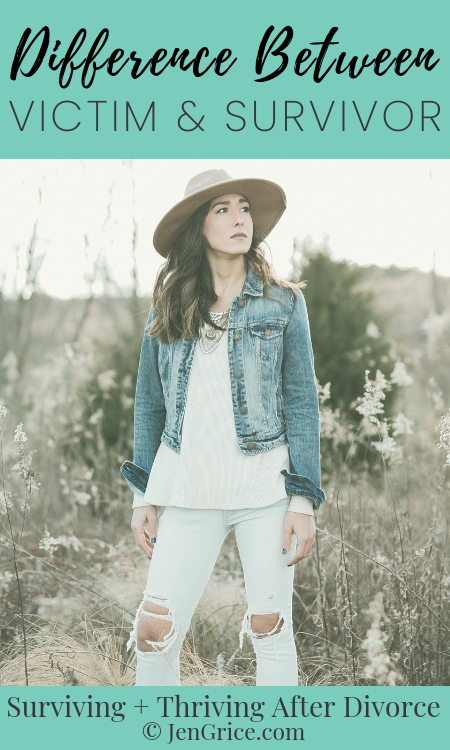